Our tradition is our quest for innovation

Ecole Alsacienne is an independant, secular French school, which welcomes pupils from age 3 (“maternelle”) through Upper Sixth Form (“Terminale”). Accredited by the Ministry of Education, we follow the national curriculum, and our pupils prepare the French Baccalaureate. We offer European and Oriental Sections, which enable pupils to study Science in English, as well as History & Geography in English or Chinese.

Despite the sanitary situation, our pupils have continued to receive instruction and successfully complete coursework.

16 March – 4 July 2020: school doors were closed to Upper School pupils. However, they participated in lessons via videoconferences (1-2 hours/week for every 3 hours of traditional class-time) and assignments. All pupils were technologically equipped to participate in both synchronous and asynchronous learning.  During this period, according to government instructions, Ecole Alsacienne did not give marks due to the inability to judge the home environments of individual pupils. Yet, coursework was consistently evaluated and pupils received teacher feedback.

As of 2 September: our school has been open to all pupils and all classes and activities (excluding field trips and foreign exchange programmes) have resumed.

At the end of Lower Sixth, pupils receive 3 final marks for the modules which are not continued in Upper Sixth (Te):

Again, the COVID-19 lockdown did not permit pupils to partake in the planned examinations. The final marks that appear on pupils’ official reports, were validated first by a Ministry of Education commission, then by a Ministry jury, based on the continuous assessment marks received pre-lockdown. It is important to note that, for the past three years running, there has been no significant difference between our pupils’ continuous assessment marks and those received on national exams.

Concerning predicted grades, Ecole Alsacienne’s university advisors have taken a similar approach in determining pupils’ future performance. The results of pending Baccalaureate modules have been predicted based on continuous assessment from Lower Sixth and the beginning of Upper Sixth. We have also taken into consideration each individual pupil’s overall performance and consistency throughout his/her Upper School education.

In predicting grades, we take into account our pupils’ best interests, in sync with the end goal of university success. We remain objective and aim at making predicted grades achievable. 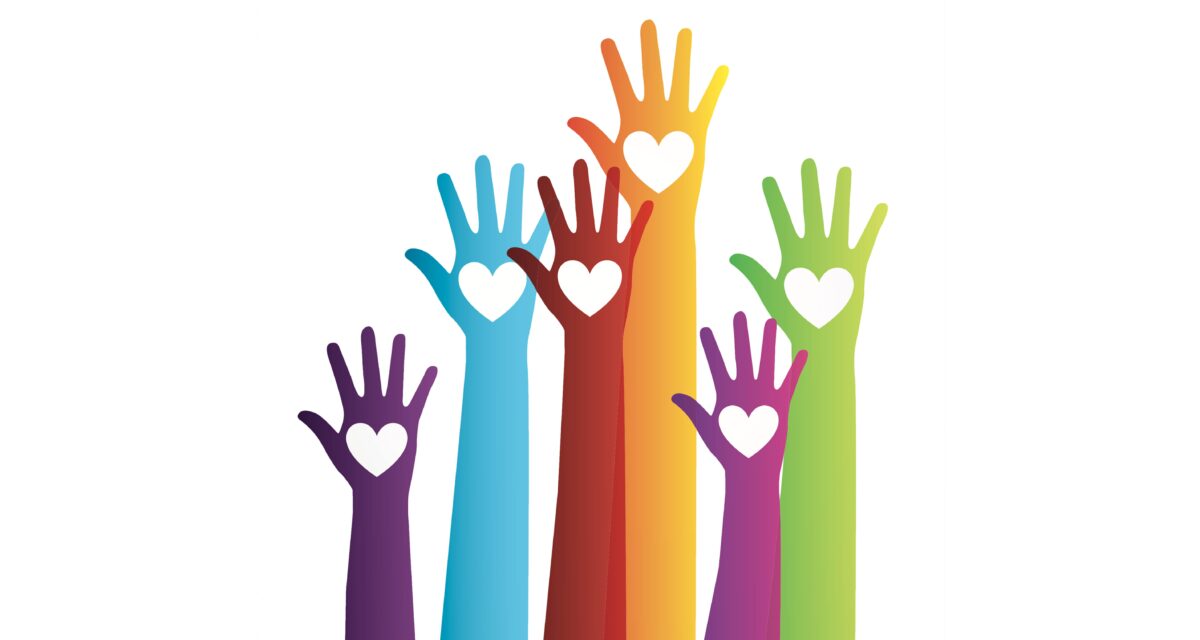 This website uses cookies to improve your experience while you navigate through the website. Out of these cookies, the cookies that are categorized as necessary are stored on your browser as they are as essential for the working of basic functionalities of the website. We also use third-party cookies that help us analyze and understand how you use this website. These cookies will be stored in your browser only with your consent. You also have the option to opt-out of these cookies. But opting out of some of these cookies may have an effect on your browsing experience.
Necessary Toujours activé
Necessary cookies are absolutely essential for the website to function properly. This category only includes cookies that ensures basic functionalities and security features of the website. These cookies do not store any personal information.
Functional
Functional cookies help to perform certain functionalities like sharing the content of the website on social media platforms, collect feedbacks, and other third-party features.
Performance
Performance cookies are used to understand and analyze the key performance indexes of the website which helps in delivering a better user experience for the visitors.
Analytics
Analytical cookies are used to understand how visitors interact with the website. These cookies help provide information on metrics the number of visitors, bounce rate, traffic source, etc.
Advertisement
Advertisement cookies are used to provide visitors with relevant ads and marketing campaigns. These cookies track visitors across websites and collect information to provide customized ads.
Others
Other uncategorized cookies are those that are being analyzed and have not been classified into a category as yet.
Enregistrer & appliquer
Propulsé par